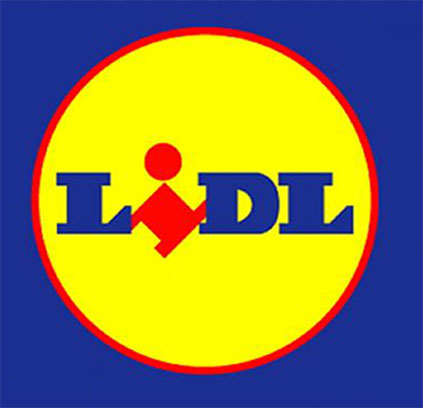 Lidl is a huge and well-known grocery store chain in Europe. With over 10.000 stores in over 23 countries it was a real pleasure for us, Coupontools,  to be part of this Mother’s Day campaign Lidl launched.

Lidl Ireland had the idea of distributing an amount of coupons through an online radio podcast. This podcast, named ‘Motherboard’, was hosted by Avrill Flynn, Laura Doyle, from the Love, Live and Little Ones Blog and Tracey Quinn of the Love and Living Blog. They discuss birth plans and the pros and cons of it. So Motherboard has traditionally an audience of especially young mothers or mothers to be.

The idea of handing out coupons through the Motherboard podcast was established through the fact Lidl wanted to hand out some Mother’s Day gifts. The present the mothers received, was a special 20% discount coupon for Lidl’s award-winning, 100% organic, Lupilu baby food and snack range.

They launched an URL (Familyfriendlyhq.ie/lidl) which was communicated during the Podcast. The next thing the listeners had to do, was to visit the URL and claim their coupon. Finally, when they’ve claimed their coupon, they could redeem it in one of the 192 unique locations. The offer was limited so the interested listeners could only claim their coupon for one week.

Special things about this case?

Others also read
these stories

PepsiCo boosted up Round Table Pizza sales with gamified coupons from Coupontools.

Melvita was interested in using a durable coupon solution:

Dave & Buster's is a restaurant and entertainment chain with 137 locations across the United States.