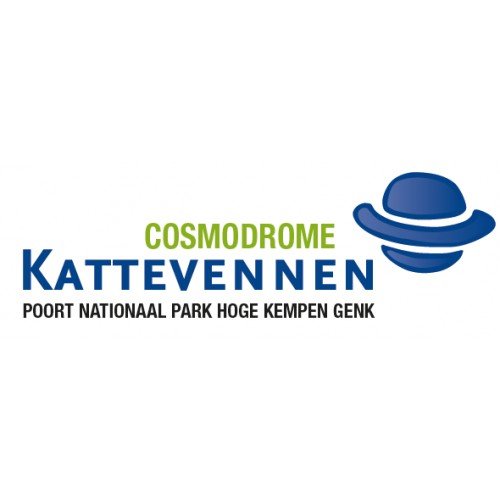 As part of the promotional campaigns for the Het Belang van Limburg newspaper app, a reward was to be given to every newspaper app subscriber who has installed the app and has opted for the subscription option. Only the newspaper subscribers have access to the premium section of the app, along with the additional reward. Each month they receive a different coupon and the first coupon provided to the app subscribers was free entre ticket for Cosmodrome event. The subscribers can learn about the reward within the app, as well as from the Facebook page of the newspaper.

Coupontools has been a significant part of this new initiative from Het Belang van Limburg newspaper to promote their mobile app. Here is how Coupontools has played its part to make the distribution of digital coupon through the newspaper app a successful campaign: